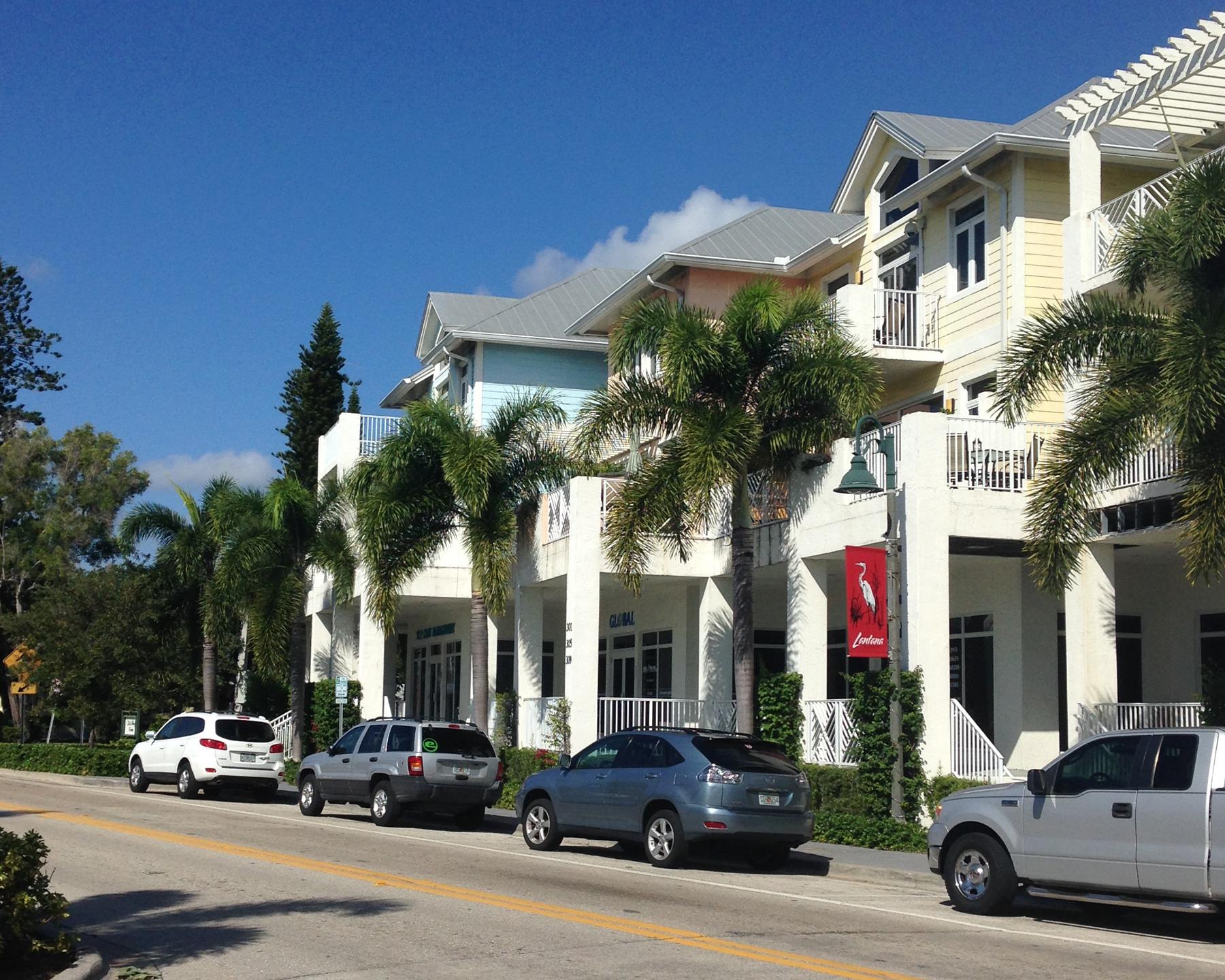 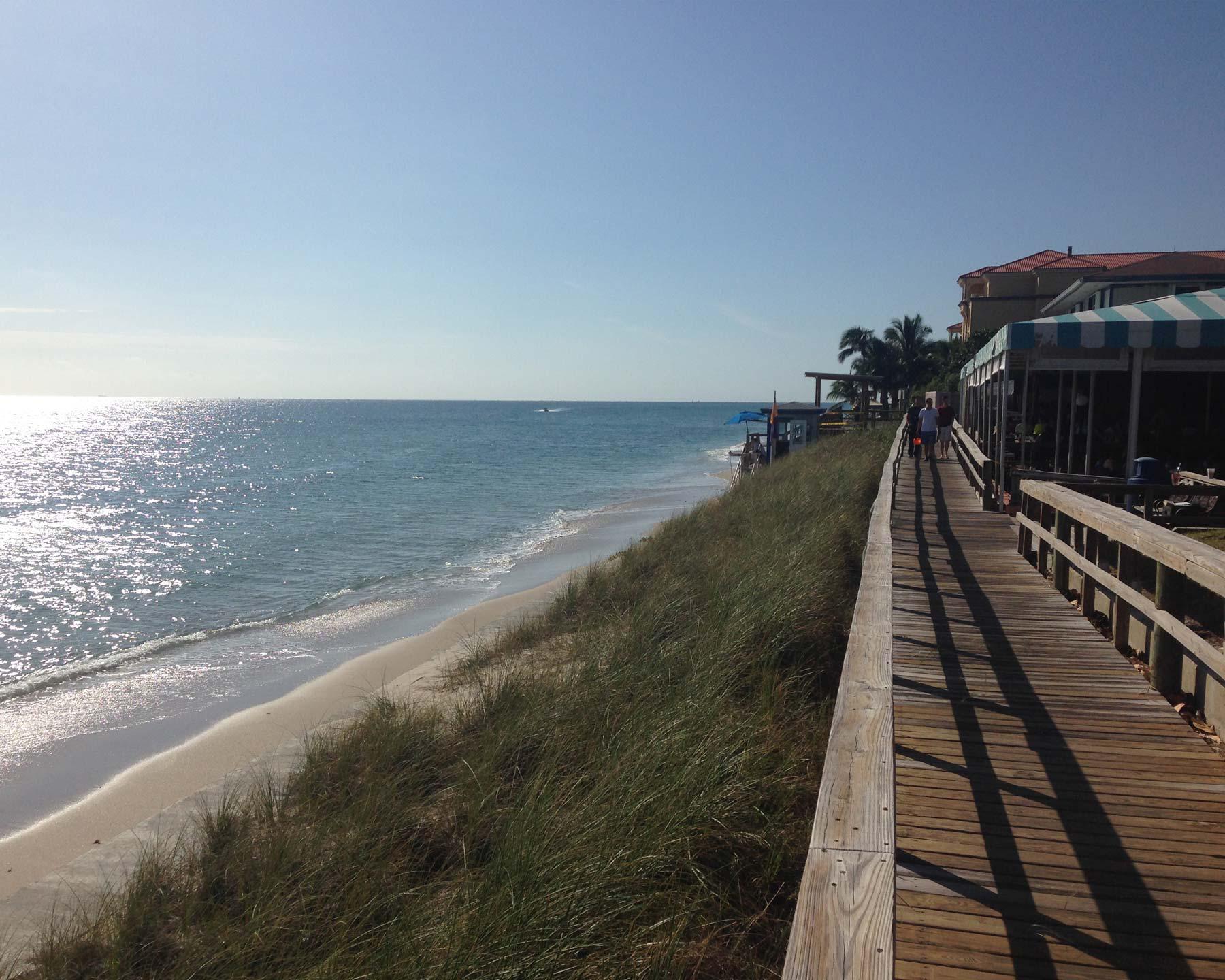 Robert Hagerty was born and raised in Waukegan, IL and moved to Florida in 1978. He has lived in the Town of Lantana for 30 years. It’s where he raised his two children and served the community for 29 years as a law enforcement officer for the Lantana Police Department.

In 2012, he was promoted to the Commander of the Lantana Police Department where he was responsible for Emergency Management preparedness, in addition to managing and overseeing the daily operations, budgeting, training, communications and the Detective Bureau until his retirement in 2019.

Mayor Hagerty is committed to serving the Town and making Lantana a safe and prosperous seaside community.

Karen Lythgoe has been a resident of Lantana since 1965.  She is an employee at LexisNexis Risk Solutions. Karen attended Lantana Elementary, Lantana Junior High, and Lake Worth High School. She was active in the Church of the Guardian Angels, played in Lassie League at the old Lyman Field, was in Girl Scouts, and volunteered for the Civil Air Patrol.

Karen and her late husband David raised a daughter, Rebecca, in the town and participated in the various activities provided for families.

She is proud to represent the residents of the town, looks forward to making a difference and keeping the Town of Lantana a special place to live and raise a family. Mark Zeitler moved to Lantana in 1959 with his family when he was 3 years old. He is currently still living in the home his parents bought in 1959.

Mark attended Lantana Elementary, Lantana Junior High and Lake Worth High, and played baseball at the Old Lyman Baseball Fields. Mark has been involved in the air conditioning trade for 45 years and is an air conditioning contractor since 1997.

He feels very fortunate to have grown up in Lantana and he wants to keep it that special place he has known all his life. Lynn Moorhouse was born in Detroit, Michigan.  He graduated from the University of Michigan's Dental School and immediately moved to Florida, serving in the United States Navy.  Dr. Moorhouse has lived in Lantana since 1979.  He has been active in the Greater Lantana Chamber of Commerce as a Board Member and as Chairman of the annual Lantana Fishing Derby, and participates in many other charitable community events.

Dr. Moorhouse has served as Chairman of Lantana's Planning & Zoning Board, and is a State Board Examiner for dental and dental hygiene Boards.

Dr. Moorhouse is married with three children and three grandchildren.  He hopes his efforts will make a positive difference in controlled growth for the residents of Lantana.